We pledge to honor your patronage and trust with service, clinical insight, and an unwavering commitment to your health that goes beyond your highest expectations. 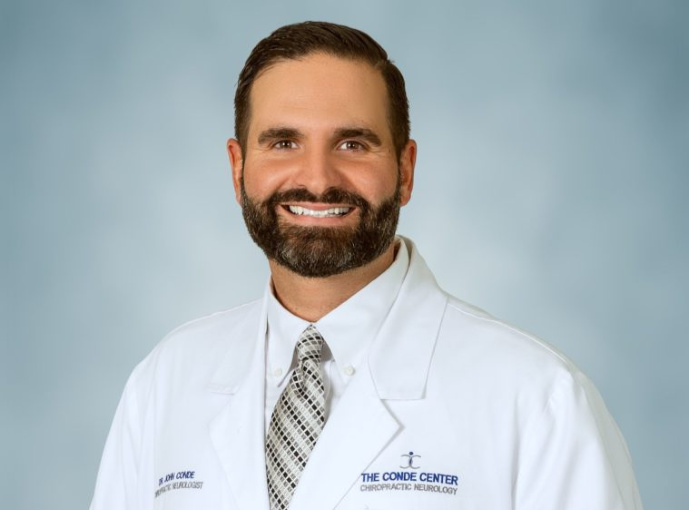 Dr. John Conde is a native Floridian, born in Miami and raised in Delray Beach. He is a Board Certified Chiropractic Neurologist and a Diplomate of the American Chiropractic Neurology Board. He established the Conde Center for Chiropractic Neurology in 2006. His vision was that of delivering the most advanced, evidenced-based treatments in an environment with state-of-the-art equipment and expertly qualified physicians. The goal was to have a clinic where orthopedic conditions like herniated discs, stenosis, arthritis, shoulder-knee-hip injuries would respond definitively to the curative treatments provided. In addition, Dr. Conde’s passion for the neurological sciences and the treatment void that is present in medical neurology for patients with neurological dysfunction sparked an endless drive to become an expert in functional neurology. The Conde Center is now equipped with ground-breaking diagnostic and therapeutic tools to help those suffering from conditions such as vertigo-dizziness, post-stroke sequelae, traumatic brain injuries, headache, MS, Parkinson’s disease, dystonia, RSDS, and Alzheimer’s disease just to name a few.

He is actively involved in the community as a member of Delray’s Chairmen’s Club and regularly attends chamber and city meetings with the desire to ensure the continued success of Delray Beach. He attended Atlantic High School where he played football for four years receiving all-county and all-academic team status. However, the highlight of high school came in his senior year when he met his high school sweetheart and now beautiful wife, Joann. They are the proud parents of 2 precious little girls Gia and Angelina, and reside in Delray Beach with their golden retriever named Ella. After graduation, Dr. Conde attended the University of Miami where he graduated with a degree in Biology/Exercise Physiology. He then attended Parker College of Chiropractic in Dallas, Texas where he was recognized as the Valedictorian of his class. It was during his chiropractic training where he found his passion for the neurological sciences. Dr. Conde went on to complete 3-years of post-doctorate training in neurology and is now recognized as a Board Certified Chiropractic Neurologist and Diplomate of the American Chiropractic Neurology Board. 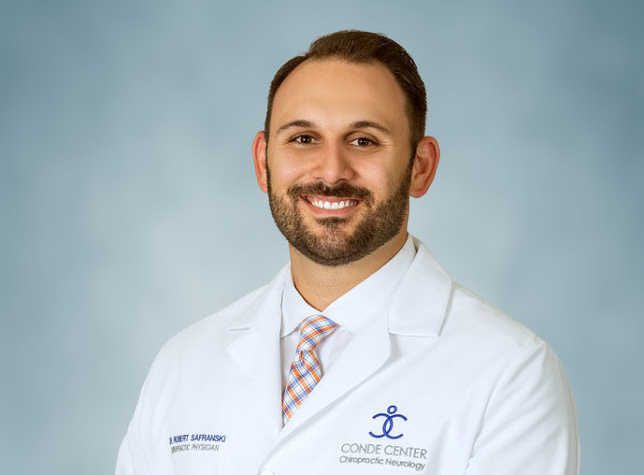 Dr. Robert P. Safranski III is a chiropractic physician at the Conde Center. Dr. Safranski’s passion lies in helping people heal. As a former division I athlete at the University of Florida, Dr. Safranski understands the unique challenges and injuries that athletes experience. If injured, Dr. Safranski works hard to get athletes back on the field and to “game ready” status. Dr. Safranski also offers treatment to athletes and people who are not injured but want to perform at peak levels. Dr. Safranski is equally passionate about everyday health and wellness and is able to provide relief to the most common problems affecting the population including back, neck, and extremity pain including numbness-tingling, sciatica and disc herniations.

Dr. Safranski attended the University of Florida in Gainesville, Florida where he graduated with is BS in Business Administration and attended Parker University in Dallas, Texas where he received his Doctorate in Chiropractic.

A South Florida native, Dr. Safranski is happy to be back home and help people live the best lives possible. If you are interested in Dr. Safranski’s services, please feel free to contact him at: (561) 330-6096 or Drsafranski@thecondecenter.com. 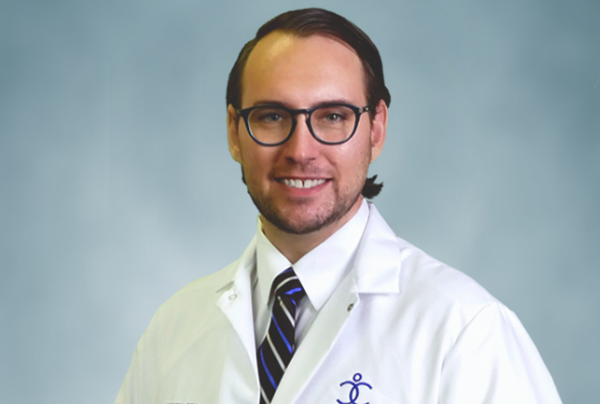 Dr. Matthew Sipe is a chiropractic physician at the Conde Center. Dr. Matt has been involved in athletics since he was little, playing tee-ball and baseball, basketball, rugby, football and track and field, where he competed in the shot put and discus throw, in high school. He went on to become a Division I scholarship athlete at the University of Memphis where he continued to compete in the shot put and began competing in the hammer throw. His time as a competitive athlete was not without hardship, however, and he faced some severe injuries along his journey.

After spending so much time doing rehabilitation for his injuries, he decided he wanted to help athletes along their journey and help them perform at their peak and remain injury-free or help them recover from injury in a conservative manner. Dr. Matt is passionate about giving back to the athletic community after being enveloped in it for so long.

Dr. Matt still spends much of his time lifting weights, running, playing volleyball, rollerblading, and longboarding. He believes that we are all athletes, we just play on different turfs. Whether you walk, run, play football, baseball, basketball, soccer, rugby, CrossFit, powerlift or whatever your sport, Dr. Matt can help you keep in tip-top shape and performing your best.

Dr. Matt attended the University of Memphis for his undergraduate studies, where he received his Bachelor of Science in Biology and Chemistry. He continued his education at National University of Health Sciences in Saint Petersburg, FL, where he earned his Doctorate in Chiropractic. He continues to pursue further education to better help his patients and is also certified in acupuncture, which he utilizes in a musculoskeletal manner to help with injuries, recovery and general well-being. 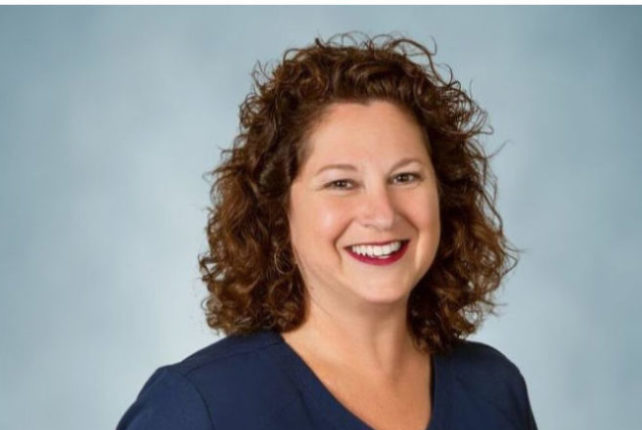 Helene graduated college in New York and then relocated to Texas where she was a manager for Hospice. She then relocated with her family to Florida where she managed a Medical Billing Company, a medical office practice and an Outpatient Surgery Center. In her off time she can be found volunteering in community organizations. Her favorite activity is spending quality time with her family, friends, and her four legged little boy. 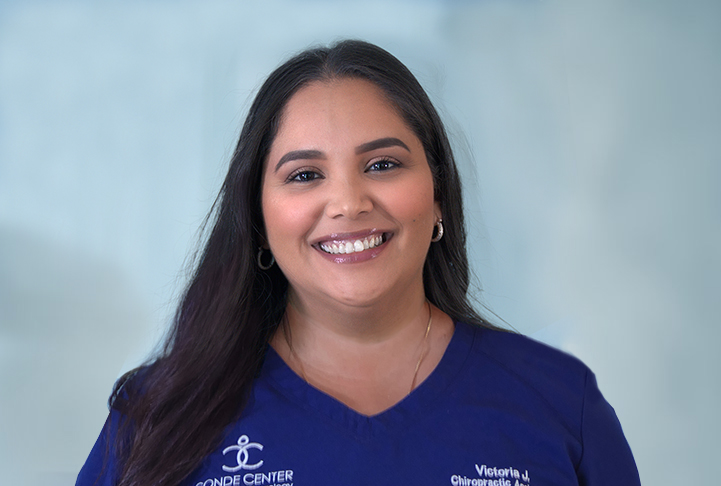 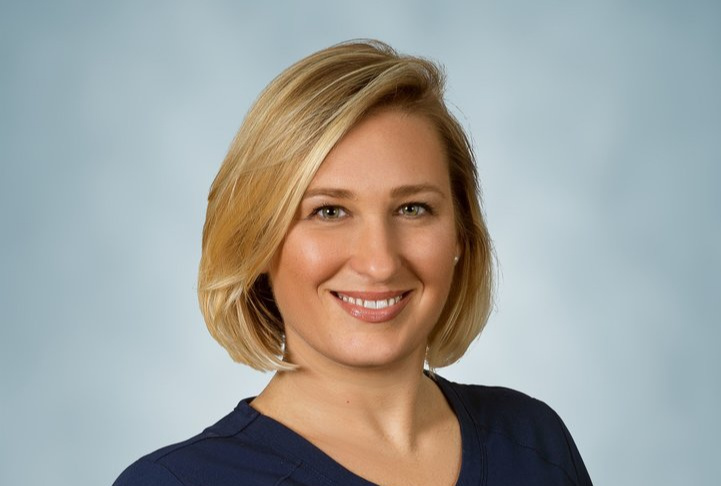 Megan began working at the Conde Center in July of 2012.  She was born and raised in Lake Worth, Florida.  She recently graduated from Florida Atlantic University majoring in Exercise Science and Health Promotion. She has had several years of experience working in physical therapy and outpatient rehab and is eager to work one-on-one with the patients at the Conde Center. Megan is very fond of traveling, and she enjoys immersing herself into different cultures and practicing new languages! 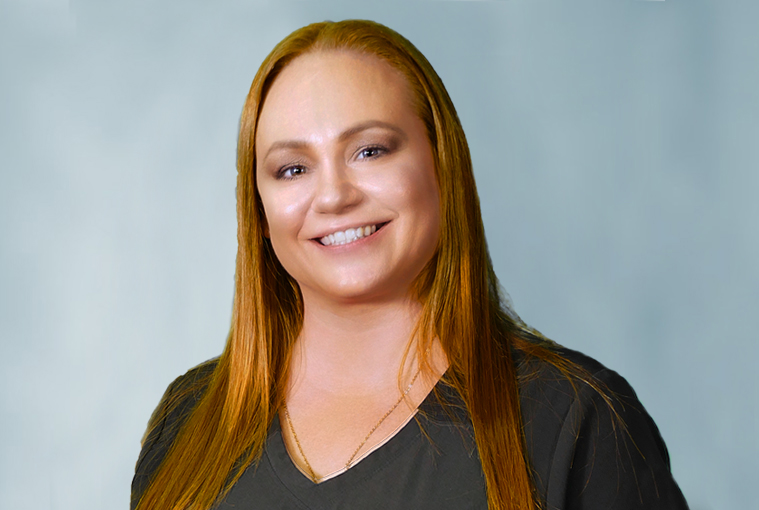 Samantha was born and raised right here in South Florida. She has worked in the service industry for over 15 years and has a background in marketing. Helping and serving others has always brought Samantha happiness. She enjoys being outdoors and spending time with her daughter and 2 dogs. She also loves traveling and exploring new places. 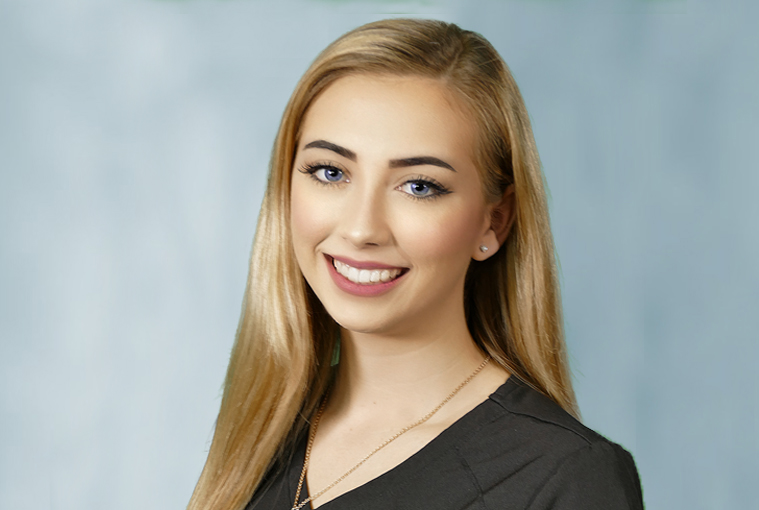 Grace graduated from FAU with a Degree in Neuroscience and Behavior. She loves caring for patients and seeing them improve while simultaneously developing relationships. She loves eating pasta and spending time with her 2 cats.